Like other marine mammals, whales often mistake marine debris for a potential food source. Necropsies performed after numerous whale strandings saw an increase in the amount of plastic debris found.

A study also found that hundreds of species of cetaceans have been negatively impacted by plastic pollution in the past two decades. The obstructions often puncturing and tearing the stomach lining, leading to starvation and death. 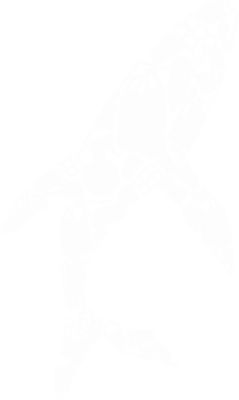 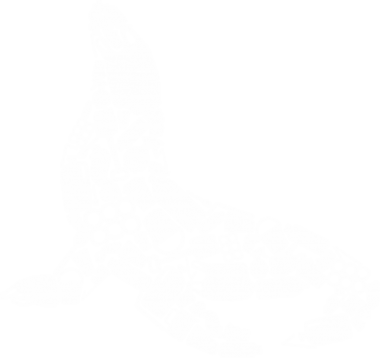 Because of the fact, that 18 billion pounds of the plastic flows into the ocean every year, it is difficult for the animals, like jellyfish, to avoid. It is like a minefield to navigate trough. Jellyfishes can consumer 50 percent of their body weight and ingesting too much plastic has been shown to cause animals to slowly starve. 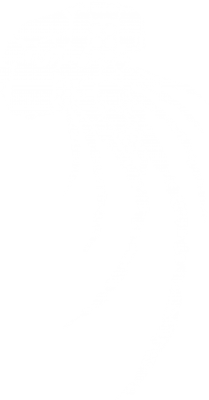 Researchers estimate that 90% of all seabirds have already eaten a peace of plastic in their lives. For many of them, this ends in death. The plastic poisoned the seabirds and clog up the digestive tract, so they die of starvation. 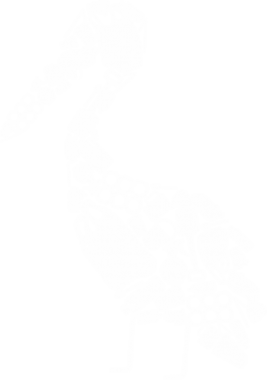